Protect The Coverage You Paid For

No matter how big or how small the case, most insurance companies would rather deny coverage based on the slightest technicality. It makes no difference that the insured paid premiums for years. If an insurance company wants to avoid covering a claim, they will work very hard to find a reason.

The Right To Independent Counsel

When “reserving rights to deny or disclaim coverage,” the insurance company is “reserving the right” to pull coverage and stop defending at a later date.

Defending Your Right To Coverage

Is Your Insurance Lawyer Working You?

Protect Against Conflicts Of Interest

Thank you! Your submission has been received!
Oops! Something went wrong while submitting the form. 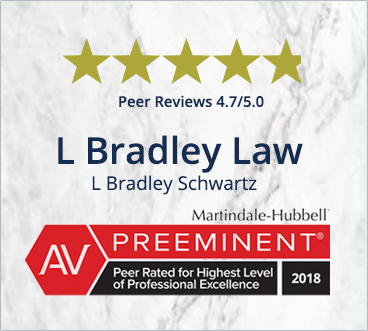